A French Soldier's View of U.S. Soldiers in Afghanistan 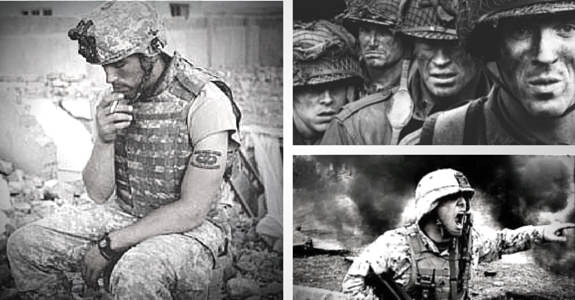 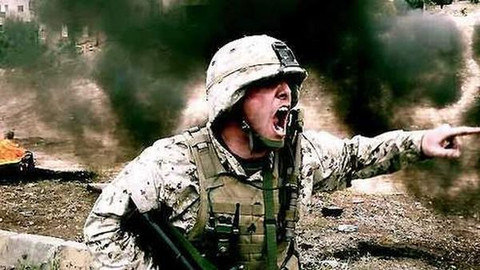 What follows is an account from a French ISAF soldier that was stationed with American Warfighters in Afghanistan sometime in the past 6 years. This was copied and translated from an editorial French newspaper.

“We have shared our daily life with two US units for quite a while – they are the first and fourth companies of a prestigious infantry battalion whose name I will withhold for the sake of military secrecy. To the common man it is a unit just like any other. But we live with them and got to know them, and we henceforth know that we have the honor to live with one of the most renowned units of the US Army – one that the movies brought to the public as series showing “ordinary soldiers thrust into extraordinary events”. Who are they, those soldiers from abroad, how is their daily life, and what support do they bring to the men of our OMLT every day? Few of them belong to the Easy Company, the one the TV series focuses on. This one nowadays is named Echo Company, and it has become the support company.

They have a terribly strong American accent – from our point of view the language they speak is not even English. How many times did I have to write down what I wanted to say rather than waste precious minutes trying various pronunciations of a seemingly common word? Whatever State they are from, no two accents are alike and they even admit that in some crisis situations they have difficulties understanding each other. Heavily built, fed at the earliest age with Gatorade, proteins and creatine- they are all heads and shoulders taller than us and their muscles remind us of Rambo. Our frames are amusingly skinny to them – we are wimps, even the strongest of us – and because of that they often mistake us for Afghans. 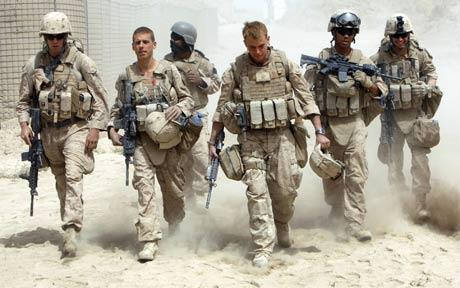 And they are impressive warriors! We have not come across bad ones, as strange at it may seem to you when you know how critical French people can be. Even if some of them are a bit on the heavy side, all of them provide us everyday with lessons in infantry know-how. Beyond the wearing of a combat kit that never seem to discomfort them (helmet strap, helmet, combat goggles, rifles etc.) the long hours of watch at the outpost never seem to annoy them in the slightest. On the one square meter wooden tower above the perimeter wall they stand the five consecutive hours in full battle rattle and night vision goggles on top, their sight unmoving in the directions of likely danger. No distractions, no pauses, they are like statues nights and days. At night, all movements are performed in the dark – only a handful of subdued red lights indicate the occasional presence of a soldier on the move. Same with the vehicles whose lights are covered – everything happens in pitch dark even filling the fuel tanks with the Japy pump.Here we discover America as it is often depicted: their values are taken to their paroxysm, often amplified by promiscuity and the loneliness of this outpost in the middle of that Afghan valley.

And combat? If you have seen Rambo you have seen it all – always coming to the rescue when one of our teams gets in trouble, and always in the shortest delay. That is one of their tricks: they switch from T-shirt and sandals to combat ready in three minutes. Arriving in contact with the enemy, the way they fight is simple and disconcerting: they just charge! They disembark and assault in stride, they bomb first and ask questions later – which cuts any pussyfooting short.Honor, motherland – everything here reminds of that: the American flag floating in the wind above the outpost, just like the one on the post parcels. Even if recruits often originate from the hearth of American cities and gang territory, no one here has any goal other than to hold high and proud the star spangled banner. Each man knows he can count on the support of a whole people who provides them through the mail all that an American could miss in such a remote front-line location: books, chewing gums, razorblades, Gatorade, toothpaste etc. in such way that every man is aware of how much the American people backs him in his difficult mission. And that is a first shock to our preconceptions: the American soldier is no individualist. The team, the group, the combat team are the focus of all his attention. 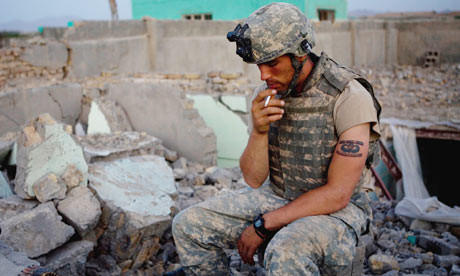 (This is the main area where I’d like to comment. Anyone with a passing knowledge of Kipling knows the lines from Chant Pagan: ‘If your officer’s dead and the sergeants look white/remember it’s ruin to run from a fight./ So take open order, lie down, sit tight/ And wait for supports like a soldier./ This, in fact, is the basic philosophy of both British and Continental soldiers. ‘In the absence of orders, take a defensive position.’ Indeed, virtually every army in the world. The American soldier and Marine, however, are imbued from early in their training with the ethos: In the Absence of Orders: Attack! Where other forces, for good or ill, will wait for precise orders and plans to respond to an attack or any other ‘incident’, the American force will simply go, counting on firepower and SOP to carry the day.

This is one of the great strengths of the American force in combat and it is something that even our closest allies, such as the Brits and Aussies (that latter being closer by the way) find repeatedly surprising. No wonder is surprises the hell out of our enemies.)

We seldom hear any harsh word, and from 5 AM onwards the camp chores are performed in beautiful order and always with excellent spirit. A passing American helicopter stops near a stranded vehicle just to check that everything is alright; an American combat team will rush to support ours before even knowing how dangerous the mission is – from what we have been given to witness, the American soldier is a beautiful and worthy heir to those who liberated France and Europe.

To those who bestow us with the honor of sharing their combat outposts and who everyday give proof of their military excellence, to those who pay the daily tribute of America’s army’s deployment on Afghan soil, to those we owned this article, ourselves hoping that we will always remain worthy of them and to always continue hearing them say that we are all the same band of brothers”. 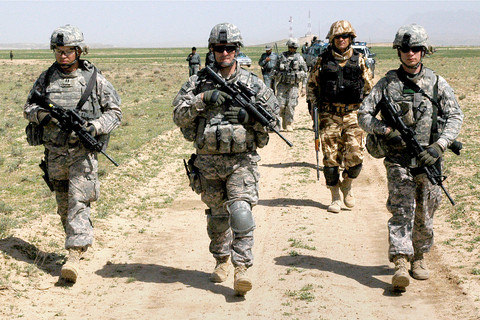 PERSONAL THOUGHTS ABOUT THE ARTICLE:

For much of this article, the various veterans reading will go ‘Well, duh. Of course we do our ‘camp chores’ and stand our posts in good order. There’s a reason for them and if we didn’t we’d get our heads handed to us eventually. And, yeah, we’re in shape. Makes battle easier. The more you sweat, the less you bleed.’

What is hard for most people to comprehend is that that attitude represented only the most elite units of the past. Current everyday conventional boring ‘leg infantry’ units exceed the PT levels and training levels of most Special Forces during the Vietnam War. They exceed both of those as well as IQ and educational levels of: Waffen SS, WWII Rangers, WWII Airborne and British ‘Commando’ units during WWII. Their per-unit combat-functionality is essentially unmeasurable because it has to be compared to something and there’s nothing comparable in industrial period combat history.

This group is so much better than ‘The Greatest Generation’ at war that WWII vets who really get a close look at how good these kids are stand in absolute awe.

Everyone complains about the quality of ‘the new guys.’ Don’t. The screw-ups of this modern generation are head and shoulders above the ‘high-medium’ of any past group. Including mine.So much of ‘The scum of the earth, enlisted for drink.’

This is ‘The Greatest Generation’ of soldiers.

They may never be equaled. 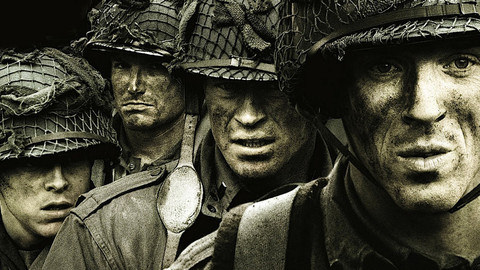 From Wes O’Donnell at www.warriorlodge.com