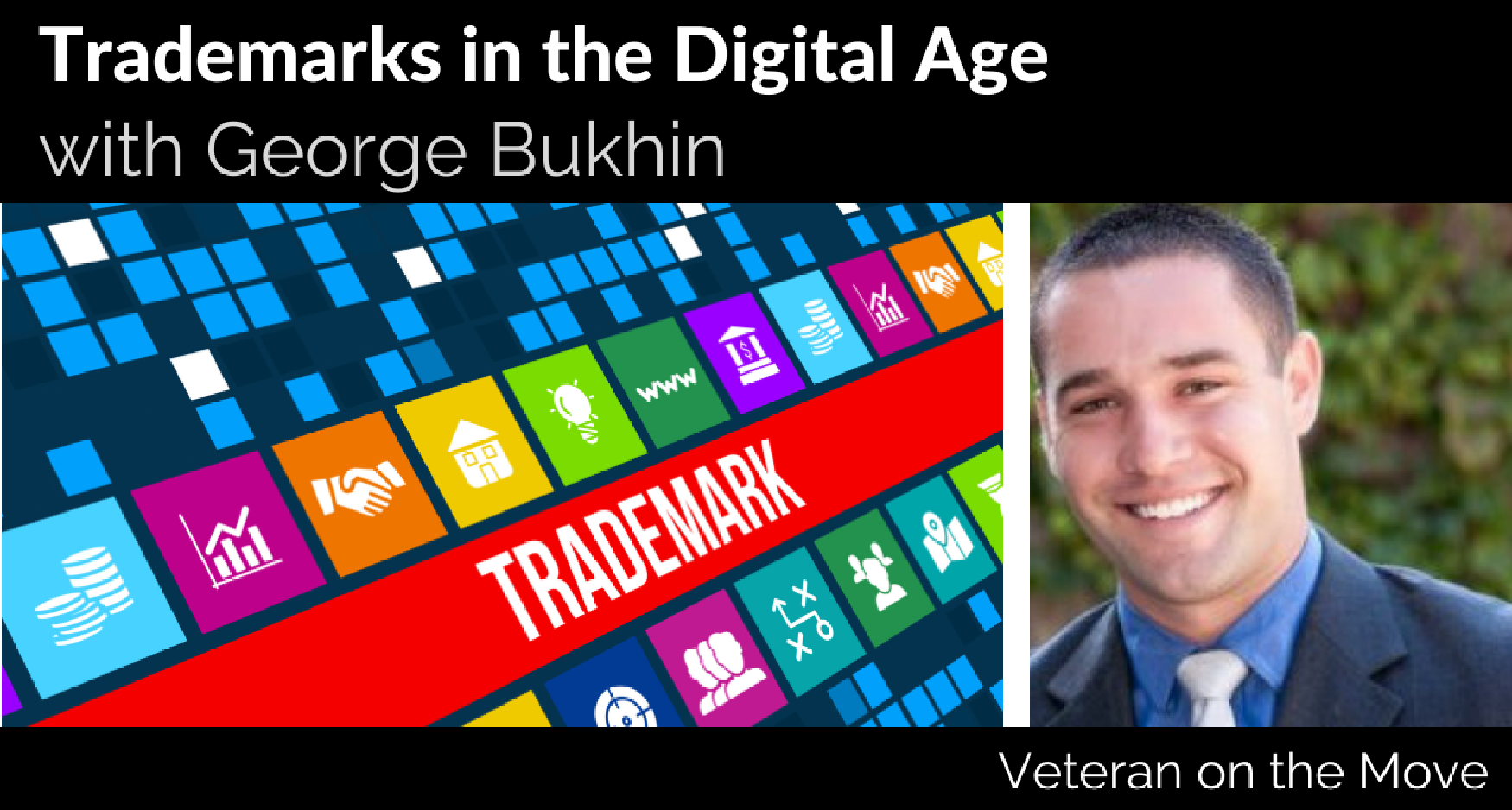 On today’s episode, Joe Crane interviews Ukrainian Immigrant to Marine to Start-up Entrepreneur George Bukhin. George spent seven years as a grunt in the Marine Corps. He is now the COO of a tech startup in Silicon Beach, launched his own company, manages a few real estate properties, and is active in different communities in LA. Tune in for the strategies and tips that have guided him on the road to success!

Entrance to the Marine Corps

George’s family immigrated to the USA in 1991. He was raised to be extremely patriotic, and with a desire to live the American dream. His parents worked hard enough to succeed.

After high school, George joined the marines and served as a Grunt. He worked in the most gruelling conditions and complete tasks. According to him, there are three things he knew well: how to shoot, how to have a good time, and an unrivaled work ethic.

From Marine to Entrepreneur

George had no clear path after he went out of the marines. He had years of experience and some skill sets that he can use in the civilian sector. But, he did not know what he wanted to do.

He decided to attend school, and become an LAPD officer. George was confident enough that he’d get hired. But, he screwed up and soon got disqualified.

“We don’t ever wait for the enemy to come to us; we seek the enemy.” -George Bukhin

It was his lowest point in life. He lost some career opportunities that he thought were sure. That’s when he started seeking for new ones.

At 24 years old, his neighbor offered him a full time position to co-launch a company. George is very grateful for his neighbor-turned-mentor. Thanks to him, he moved up the road of success even without a college degree.

Being in the military entitles you to a lot of things, including health care. Veterans, however, can be led to feel like the government owes them or that they should be recognized.

George discusses how this shouldn’t be the case. According to him, veterans are assets but they also need to work just as hard as they used to. They need to make things happen.

To hear from Ukrainian Immigrant to Marine to Start-up Entrepreneur George Bukhin, download and listen to the entire episode. Leave us a rating and review if you enjoyed the show. We love hearing from you!

If you are short on time, here are the highlights of Ukrainian Immigrant to Marine to Start-up Entrepreneur George Bukhin:

How to Win Friends and Influence People