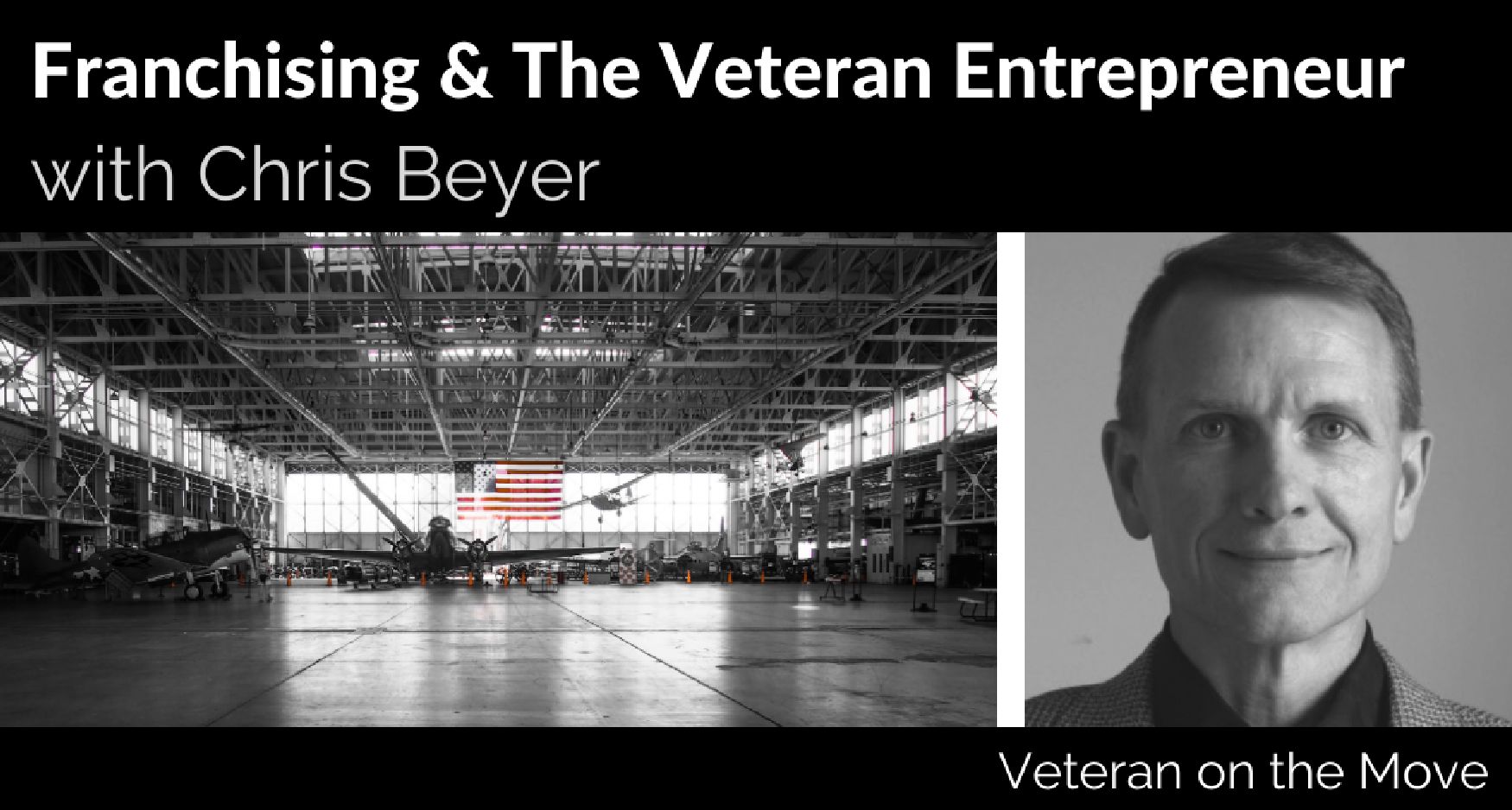 Want to change your game plan? On today’s episode, Joe Crane discusses franchising with 7-Eleven Army Veteran Chris Beyer. Chris has been working with 7-Eleven for over 30 years. At present, the company is offering a structured franchise business that’s great for veterans and their families. Tune in to know how you too could get into franchising!

Chris Beyer is a Franchise Sales Representative for 7-Eleven with current responsibilities in Utah and South Texas. Chris has been employed by 7-Eleven for over thirty years and has worked in numerous leadership positions within the company.

While working for 7-Eleven, he has simultaneously served in the United States Army Reserve as a Combat Engineer and retired after serving for over 32 years with the last 13 years as a Command Sergeant Major.

How did Chris start with 7-Eleven?

Chris grew up in a military family, and had it in mind to go to active duty after high school. While still studying, he saw the opportunity to earn in the civilian sector. He became a 7-Eleven store manager at 20 years old.

“There was so much flexibility. It actually allowed me to develop both careers and apply my learnings from one to the other.” -Chris Beyer

He was 17 years old when he entered the military, and was fortunate enough to land on two careers that he enjoyed. His experiences developed his management and leadership skills.

Chris credits the military for honing his skills as a leader. The education he got proved valuable in the civilian setting.

What positions did Chris fill in the company?

At present, Chris serves as Franchise Sales Representative. He specializes in providing leadership oversight for the central US.

He has played numerous roles in the company. Prior to his current position, he worked for the real estate department where he used to purchase apartments and turn them into 7-Eleven stores. He also used to work as consultant and trainer.

To hear about Franchising with 7-Eleven Army Veteran Chris Beyer, download and listen to the entire episode. Leave us a rating and review if you enjoyed the show. We love hearing from you!

If you are short on time, here are the highlights of Franchising with 7-Eleven Army Veteran Chris Beyer: