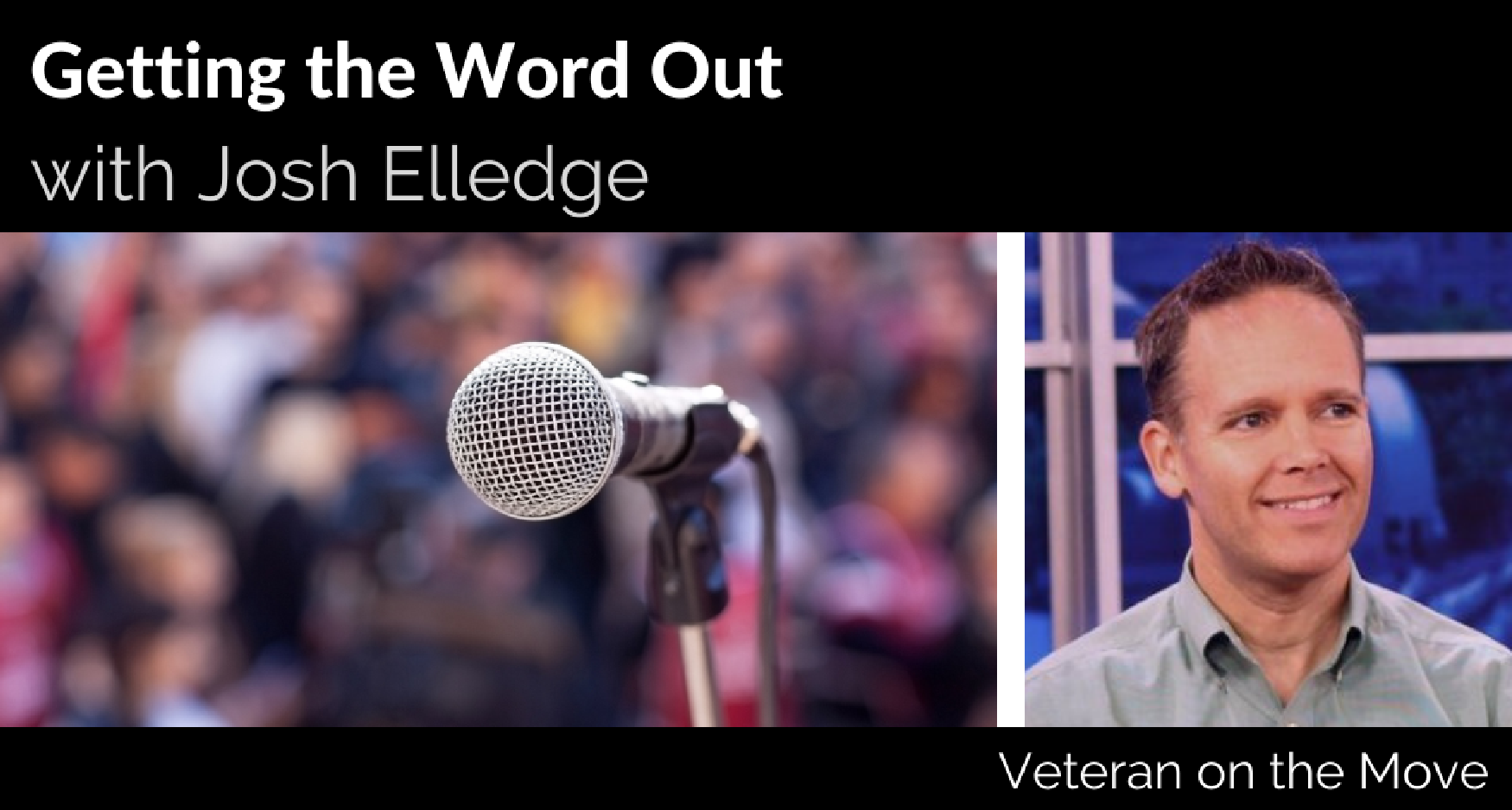 Love discounts and saving money? Or, are you in need of good public relations? On today’s episode of Veteran on the Move, Joe Crane interviews Josh Elledge of Savings Angel and upendPR. Tune in to learn where you can get the best savings deals and boost your business with media coverage.

Josh Elledge is the Founder and Chief Executive Angel of SavingsAngel.com®, and is one of the nation’s leading experts on consumer savings. He’s a weekly syndicated newspaper columnist – reaching more than 1.1 million readers.

He also regularly appears on more than 75 TV stations across the country – having appeared on TV or radio more than 1500 times.

He’s also the founder of upendPR.com which helps entrepreneurs and startups seeking to exponentially increase sales & traffic with big media coverage. Josh lives in Orlando, FL and is a US Navy veteran, a dad of 3 awesome kids, and is a self-proclaimed fitness geek.

Josh worked well in the navy from 1990-1995. He was scheduled to work in a nuclear submarine when he realized that it wasn’t for him. He pursued journalism instead.

For that, he studied at Defense Information School where he got the opportunity to meet other people from different military branches. Josh did quite well that he got qualified to go to a broadcast journalism school.

“Wherever Uncle Sam needs me to go, I will go and serve.” -Josh Elledge

Towards the end of the course, they were asked to turn in dream sheets. They were given the chance to state where they’d want to work. Josh indicated that he’d go wherever he’s needed.

He got his answer, and was sent to Pearl Harbor, Hawaii. He worked there for 3 years and afterwards worked in Alaska as a morning DJ.

Josh earned college credits while in the military. Because of that, he only spent two and a half years for his Bachelor’s degree.

Eventually, he got into internet development. He fell in love with designing websites, and did some work for his professors. It was in demand that time.

In the process, he came upon entrepreneurship and started a number of businesses. He started Savings Angel 10 years ago, and has been in the media many times.

To hear about Josh Elledge’s savings business and media coverage for startups, download and listen to the entire episode. Leave us a rating and review if you enjoyed the show. We love hearing from you!

If you are short on time, here are the highlights of Josh Elledge: