Starting a Business on Active Duty 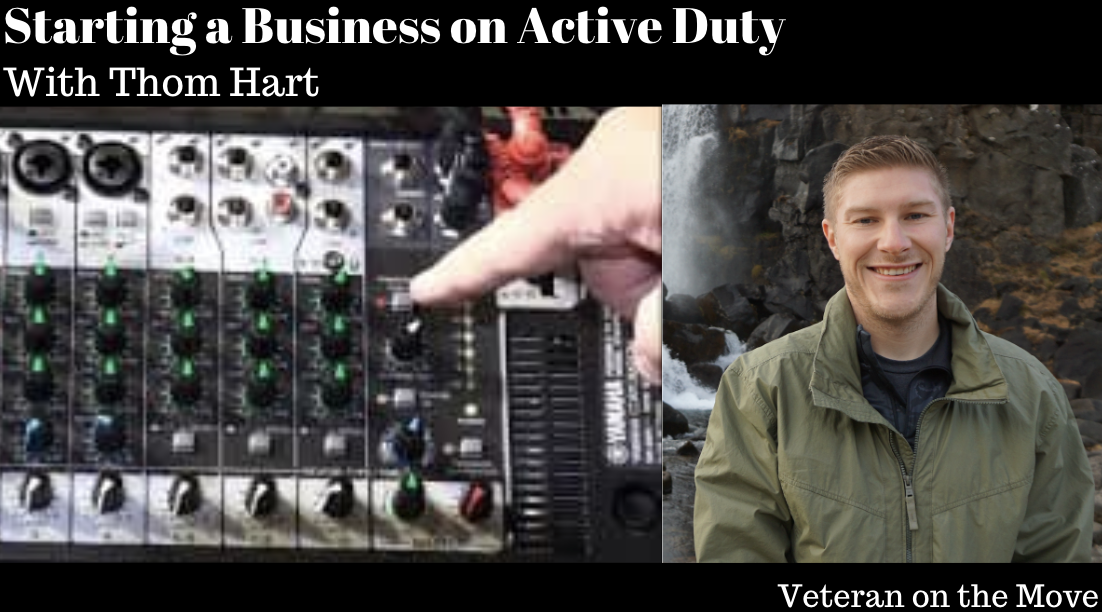 What happens when you unleash a cross-commissioned military physicist with a knack for turning problems into marketplaces? You get Thom Hart, creator of StagePass, an experienced entertainment auction for podcasts that connects podcasters with their audiences. Tom shares how he switched from the Air Force to WestPoint, and built marketplaces while still in the military

Key Milestones of this Episode

Moonshots : Creating a World of Abundance

“Entrepreneurship can be applied to so many verticals and industries.”

Thom is the founder of Stagepass, a marketplace for creatives to auction experiences to allow their audience to support them. He also just launched a podcast called Traction Growth & Income, which is designed to help creatives and entrepreneurs learn from others that have achieved success on those areas. Thom spent the last 5 years in the Air Force as a physicist, and was stationed at Wright Patterson AFB and Austin, TX, as an instructor at the University of Texas.