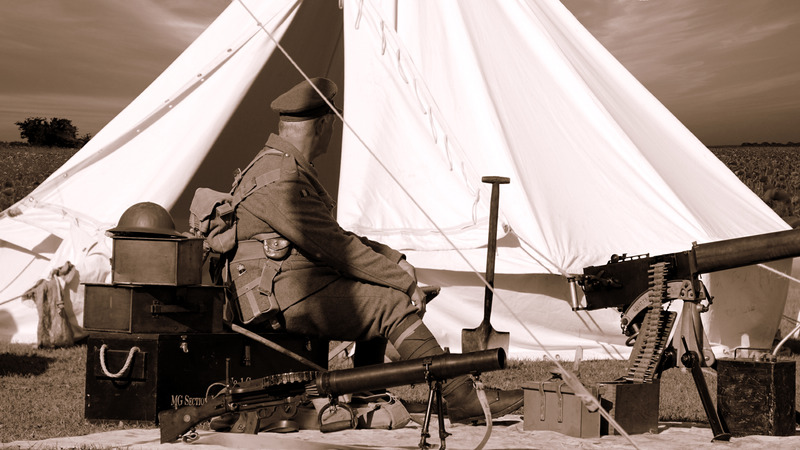 You Already Have What It Takes

You don’t need to grow a global business to be a successful entrepreneur, but these veteran founded businesses prove that the sky is the limit. You probably have heard of these famous people who have served in the military, but you may be surprised to find that some of the most successful businesses are veteran founded.

Or, you may not be surprised at all, since we’ve long established that veterans make excellent business owners. Experience in the military gives veterans all of the tools they need to be successful entrepreneurs: time management, resourcefulness, accountability, decision making, etc. You’ll surely recognize most of these companies as household names.

There is roughly one veteran founded company for every ten veterans, and sadly, that number is decreasing. As a veteran, you should check out all of the opportunities and ideas available for you to succeed. It’s easier than ever before to reach your desired audience and grow your business and the good news is, you’re already more prepared for business ownership than many of your peers.